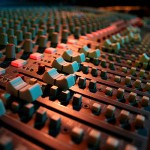 Signal flow and the public address system.
This section discusses the components of a typical sound system and the related terminology. The function of these components is discussed as it relates to the signal flow through the system, illustrating the part that each component plays in a mix. An understanding of these concepts is an enormous asset when communicating your needs to a live sound technician.

Signal flow refers to the path that electronic signals follow through the components of a PA system. This article is organized to follow that path from the input devices to the output devices and through all of the stages in between. The following diagram illustrates the signal flow through a typical sound system, as described in this article. 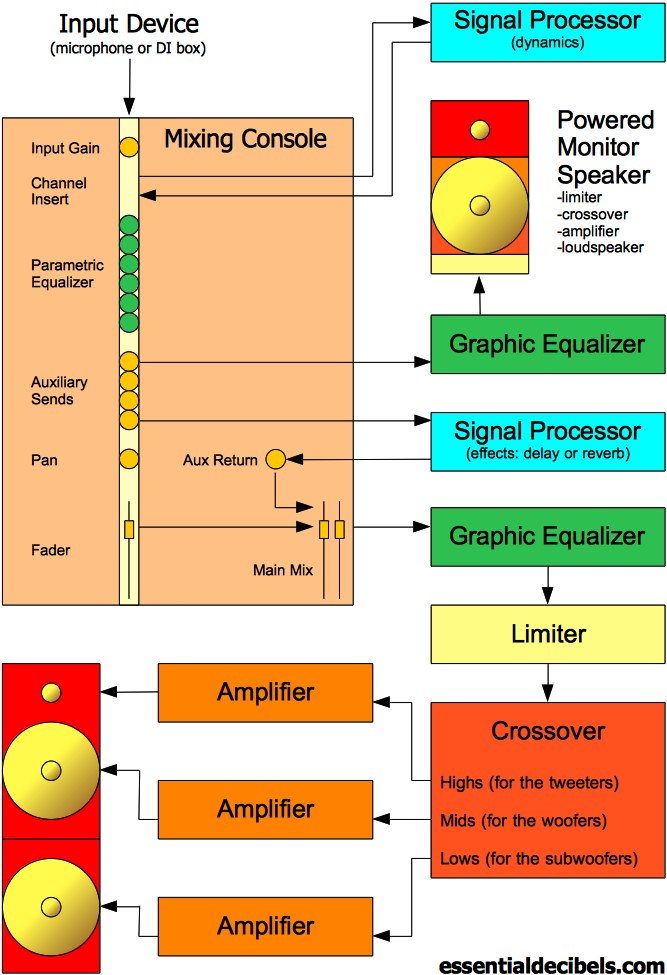 Signal flow diagram illustrating the path that a signal follows in a typical PA system.

An input device is the interface between a sound source and the sound system. In most cases, it will consist of either a microphone or a direct input (DI) box. These devices convert the sound or the electrical signal from an instrument or voice into an electrical signal that is compatible with the components of a sound system. The characteristics and features of these devices vary widely between different manufacturers and models. 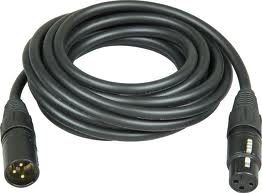 The cables used to connect components of a sound system have three wires (conductors), similar to the three prong plug used to supply power to grounded electrical equipment. The electrical circuit used to pass a signal between sound equipment is ‘balanced’. This means that two of the three conductors are dedicated to carrying the ‘hot’ and ‘cold’ path for the circuit carrying the signal, and the third conductor connects the ground of each component. The ground conductor is woven into a mesh surrounding the other two wires which provides an electromagnetic shield to reduce the cables’ susceptibility to electromagnetic noise.

The mixing console (mixer) is the heart of the sound system. It is the device that controls how the input signals are routed to various signal processors and output devices (loudspeakers) connected to the system. They are available in analog and digital flavours, but they are all designed with the same architecture. Mixers can appear intimidating with their dense array of knobs, buttons, faders, lights and displays. Their operation is, however, very straightforward and logical if you keep the purpose of their various functions in perspective.

Beyond these core functions, there are many routing options that can vary substantially between different models of mixers. That said, the important thing to remember is that the mixing console is used to control – a) the tone of each channel and – b) the combination of input signals into a number of separate mixes, each with its own output from the mixer.

Signal processors are tools that allow you to modify a signal in real-time. This topic will be addressed in depth in another section of this series, however it is important to understand where various effects fit into the signal flow of the system. There are three types of signal processors commonly used in live sound production: filters, dynamics processors, and effects.

Output devices are the noisy part of the PA system. These components will be covered in greater depth in the section about loudspeakers. This part of the sound system consists of crossovers, amplifiers, and loudspeakers. Powered speakers typically contain all three components, as well as a limiter. Each of these components are, however, available as standalone units with adjustable controls to permit greater flexibility in their application.

Speakers that are located on stage are referred to as monitors. These are generally connected to separate auxiliary mixes from the mixing console. In this configuration, each monitor’s mix can be tailored to the needs of performers within its range.

The speakers that face the audience are called ‘front of house’ (FOH). They are usually connected to the main outputs of the mixing console.

Return to the Table of Contents, or read on: Live Sound Explained: 4. Sound Check!

Live Sound Explained: How to tweak your band to sound great in live performances.
This series addresses the most common issues that I encounter as a live sound technician. I aim to equip musicians with the knowledge to interact effo...
Live Sound Explained: 4. Sound Check!
Don't forget to take your ritalin. Please. A sound check is a logical process. It's important to understand the various stages and objectives within ...
Music Theory Opinion: Texture and Polyphony: What They Don't (and Should) Tell You on the First Day of Counterpoint (and Harmony) Class
I've taken counterpoint and harmony (twice) at the post-secondary level, and there is one essential concept which was never adequately explained in an...

essentialdecibels is a repository of thoughtful articles and tutorials focusing on the creative and technical aspects of music performance, composition,
and production.

Symphony No.1 (In Progress)